Confronting Our Past, Singing for Our Future

Seven countries, five weeks, 40 teenagers, one program. JOLT, a summer program of NCSY (National Council of Synagogue Youth, the Orthodox student movement) and words cannot do it justice. Maya Angelou comes close: “I’ve learned that people will forget what you said, people will forget what you did, but people will never forget how you made them feel.” I went to three countries, Poland, Austria and Israel. Each place was chosen to mark a particular focus: past, present and future. And each place made me feel a deeper connection to my Jewish values, especially when we visited Poland and connected with our shared past.

We visited mass graves, listening to the stories of those killed and singing as tears streamed down our faces. Then, we learned in a synagogue, filling it with Torah again, and singing with joy and happiness. From my journal:

July 20th Today, we were not told where we were going, but got up again at six o’clock with very little sleep and headed to davening. We packed up lunches and hopped onto the bus, unsure of what we were about to see. On the bus we were each handed three pieces of clay and told to mold them into anything we would like. Finally, we arrived and one by one we got off the bus and began to walk through a city that had not existed prior to the war. We began walking down a road that leads into the forest. There, we were still unaware of what we were about to face. The deeper into the forest we walked, it became apparent to us exactly where we were. The mass grave of hundreds of children, in Zbylitowska Gora.

Here, I am ashamed of what I wrote. Ashamed I called a pit dug in the center of a large forest a “mass grave.” Grave? A grave in Judaism is usually covered with a monument in order to beautify that person’s place of burial. I remember the pit was surrounded with a blue fence that was put up years later, covered in stickers and balloons in order to “beautify” the ditch in the forest.

At the site, each participant read a poem, line by line, loud and clear about life, hopes and dreams, and death. Afterwards, each teen was handed a piece of paper with a name of a child on it. One by one, we went around reading the names and ages aloud for everyone to hear. We ended the ceremony by saying Shema and singing Hamalach Hagoel, words said by Yaakov when he blessed Ephraim and Menashe. My entry concludes:

We sat down and began to journal. Some of us wrote letters to our future children, others just wrote down their feelings and thoughts. We walked away from the grave site listening to Vezakeini, a song of hope of parents for their children.

Walking away, getting on the bus and heading to a tisch, a gathering with joyous singing, food and words of Torah—this describes JOLT. That is what we do. We go from witnessing death, to enjoying and appreciating life. 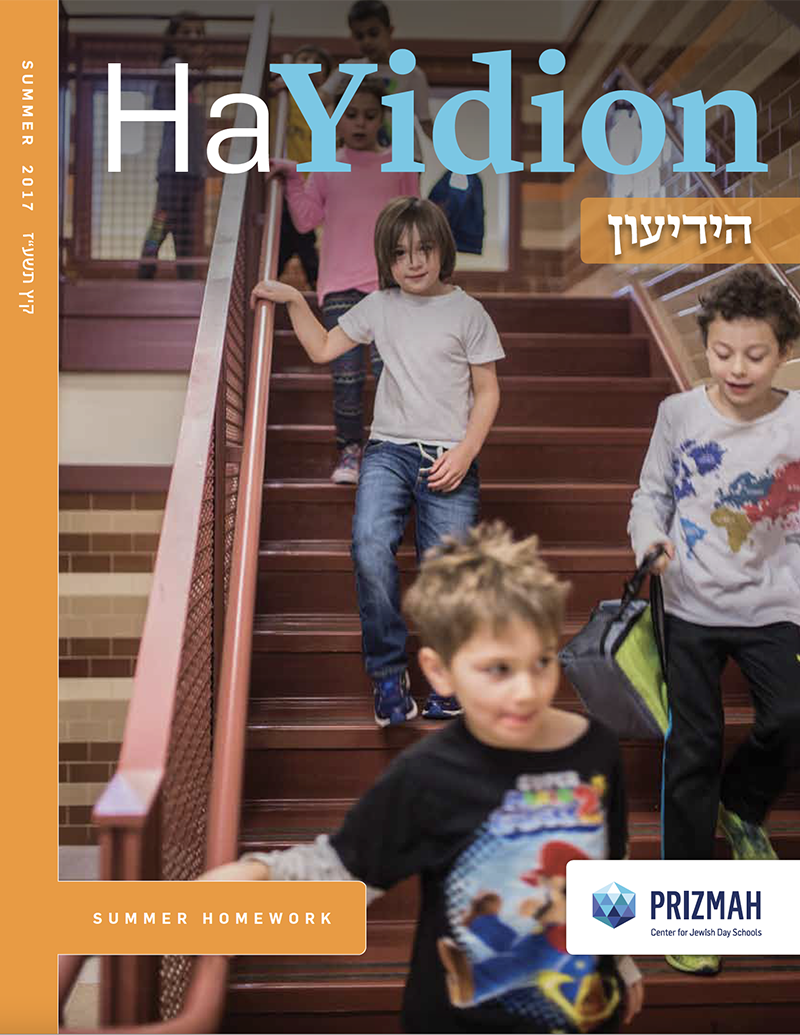