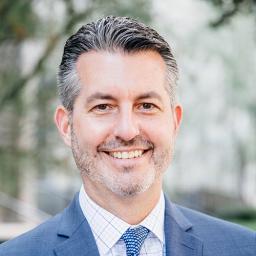 Brandon began his role as Brawerman Elementary School’s Head of School in 2016. A California native, he, like many of Brawerman’s alumni, attended Harvard-Westlake School, eventually moving on to receive his undergraduate degree from the University of Pennsylvania. After a brief stint as an airline pilot, Brandon’s passion for educational leadership led him to pursue his graduate degree at the University of California, Los Angeles from the Principal Leadership Institute. His dedication and passion for educating children led him to serve as a teacher and school administrator for 19 years, including principal of the highly regarded Los Angeles Unified School District Downtown Magnets High School.

By  Brandon Cohen Rebecca Spain  /
Blog Article
Fundraising & Development
When faced with running a school during a pandemic, most of our school’s actions, like every school’s, were focused on the next
END_OF_DOCUMENT_TOKEN_TO_BE_REPLACED
Subscribe to Brandon Cohen