On My Nightstand: Brief reviews of books that Prizmah staff are reading

This novel was the perfect balance of page-turning meets thought-provoking. It follows the life of a young teen during and after a tragedy in his life, and the heavy world that he carries with him at all times because of who he is and what he has lost. Edward manages to do what most of us cannot—to heal his deep wounds and allow new relationships to flourish despite all the pain he has endured.

Edward is similar to all of us because his world changed in an instant, unexpectedly, and he had to learn how to start fresh, with new and uncomfortable realities. And, inspiringly, he still manages to find joy.

In my efforts to amplify the voices of Black authors and Black experiences, I turned to this story of a young man growing up a slave on a sugar plantation in the West Indies in the 1830s. In this work of historical fiction, Edugyan captures vividly—and horrifically—the brutality witnessed by the child called “Wash” and the learned fear that comes from being raised in an oppressive environment.

When the kind brother of the plantation owner selects Wash to be his assistant, a new world of previously unimagined possibilities opens up. As the two take unexpected journeys both together and apart, Wash struggles to understand how he fits into different societies around the world, and what his blackness might mean to himself and to others.

THE RIDE OF A LIFETIME

I have used the Disney Institute for leadership programs I have designed, seeking to learn the tips and tools of an organization that is customer-focused. So I was curious to learn the secrets behind Disney’s CEO’s successful leadership of a mega-corporation.

Among Iger’s 20 principles is creating space regularly to let your mind wander beyond your job description, “to turn things over in your mind in a less pressured, more creative way than is possible once the daily triage kicks in.” This is a powerful lesson from a company built on creativity. Other lessons include being able to share a clear roadmap for the work of an organization and to have concise organizational priorities that are used to evaluate opportunities and decisions.

More than half of the principles are relationship-focused. A leader should be self-aware and humble: “True leadership comes from knowing who you are, not pretending to be anything else.” The lessons also include investing in the leadership of others, giving them the opportunity to learn and grow. He speaks about valuing ability more than experience and putting people in roles that require more of them than they are aware they can do. Iger cites multiple examples of the extraordinary mentors who invested in his leadership growth.

Not surprisingly, the overarching leadership lesson in this book is that the most valuable resource of any successful organization is people: “If you approach and engage people with respect and empathy, the seemingly impossible can become real.”

I KNOW WHY THE CAGED BIRD SINGS

Maya Angelou was an American poet, memoirist and civil rights activist. I have read many of her books over the years, and when we quarantined, I returned to her beloved works on my bookshelf. This book is a poignant and poetic account of Maya’s life up until age 17.

The memoir honestly reveals the cruelty, indignity and injustice that confined African-Americans in the 1930s and 40s—the cage—but also celebrates her spirit, humor and courage. It chronicles young Maya being sent by her mother to live with their devout Christian grandmother in a small Southern town. Maya and her brother, Bailey, endured the ache of abandonment and the prejudice of the town. At eight years old and back at her mother’s side in St. Louis, Maya was attacked by her mother’s boyfriend. After the assault, she shut down and did not speak. She returned to her grandmother, and a patient teacher encouraged young Maya to talk again by asking her to read poetry aloud.

After moving to California as a teenager, she survived a period of homelessness, became a single mother at 16 and San Francisco’s first Black streetcar conductor. Today, this book still illustrates how innate strength and a love of literature helped to overcome racism and trauma. Her words continue to touch hearts and will change minds for generations to come. 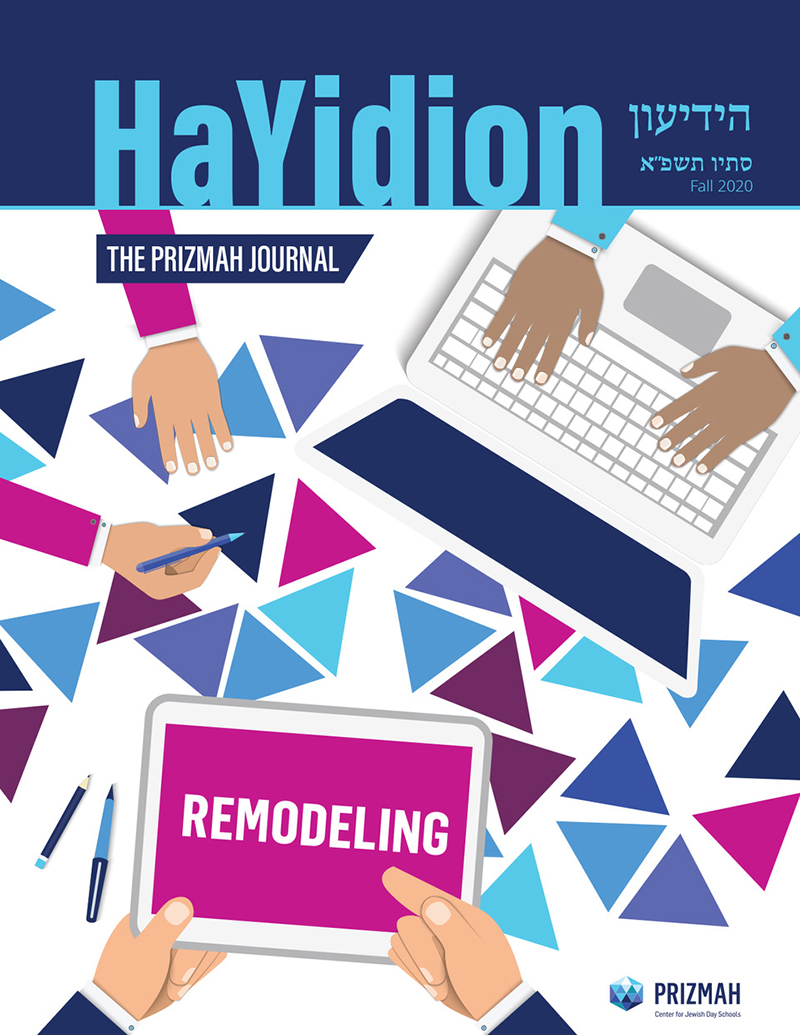