This riveting work deftly blurs the line between love story, semi-historical fiction and sci-fi. Rachel, the protagonist, is a mother and grandmother in present-day America who (spoiler alert) cannot die. Her predicament is the result of a desperate bargain made 2000 years ago, just prior to the destruction of the Second Temple in Jerusalem. We follow her through the years as she reconnects with a lost love, raises children (some of whom begin to sniff out the truth), and flashes back to the harrowing days of the Roman occupation.

The love story and scientific intrigue (a relative’s scientific experiments around immortality) are compelling, but the book really shines in the Jerusalem scenes. Horn elicits a visceral reaction from the reader as she places you inside the burning city, deftly describing the religious fervor, the deprivation, and the fear that led Rachel to make a fateful decision. Horn brings this pivotal period in Jewish history to life in a thoroughly engaging way.

THE HENNA ARTIST, By Alka Joshi

In her debut novel, Joshi brings to life 1950s India with descriptions that ignite your senses. The sounds and smells were so vivid that I found myself closing my eyes, imagining the scenes and feeling like I was standing on the streets, watching the story unfold.

In the art of henna, the design itself is only a part. The true artistry lies in the experience the artist creates for her clients, the food she serves them, the oils, herbs, spices used to the make the henna paste and preparation of their skin to receive the design, and most of all, her touch (a combination of pressure and massage) that further prepares the skin and body. Only then is the henna painted.

Beautifully illustrated in the book, the careful preparation and thoughtfulness in her henna artistry is the same strategy she uses for her own life, as she moves from poverty to financial independence. Her patience and perseverance gives her strength to navigate the class system in India. She overcomes societal barriers and gossip to build a successful henna business, all the while knowing that with the slightest misstep, she could lose all that she had built.

THE LOST SHTETL, By Max Gross

In a remote, forgotten region of Poland, a small shtetl named Kreskol, surrounded by forests, survives. It managed to elude the Nazis’ systematic destruction of Jewish communities by having already fallen off the map. The town elders made the decision decades earlier to change the town name in the hope of losing a bad reputation; instead, the town became forgotten, due largely to a report from a drunken census taker. Cut off from the outside world, the shtetl is ignorant of news from beyond: World War I, World War II, the Holocaust, the rise and fall of communism, all unknown.

Until, one day, a couple gets divorced, and the world is never the same. Husband and wife separately flee the town, and an orphan is sent out to rescue and retrieve them. The orphan returns several months later in a helicopter, accompanied by representatives of the Polish and Israeli governments and the press. The rest of the book chronicles the Kreskolites woebegotten return to history.

This debut novel, a recent winner of a Jewish Book Award, is a delightful read, combining the folklorish color of a Sholem Aleichem tale with darker hues of an I. B. Singer novel, and the plot twists of an unfortunate outsider reminiscent of Russian-American writers such as Gary Shteyngart and Lara Vapnyar. Underneath the sparkling surface lies an allegory of Jewish history and its combative, tragic confrontation with modernity in all its forms.

THE NAME OF THE WIND (THE KINGKILLER CHRONICLE, #1), By Patrick Rothfuss

I was excited to start a new series by this acclaimed author, as sci-fi/fantasy is my favorite genre. This book did not disappoint. From the vantage point of a tavern keeper named Kvothe telling his story to a scribe, the book goes back and forth from the present to his past adventures, as we learn quickly he has magical powers.

Although Kvothe is presented initially as a simple tavern keeper, slightly broken, we see glimpses of the powerful image that he once was. We then start on his backstory, as he describes it to the scribe, and is joined by Kvothe’s devoted student, Bast. It’s an interesting technique to be able see the present day protagonist through the eyes of the scribe and student, and to hear his own voice in the telling of his own story. Each story that he shares of his past brings more light and understanding to the present. His commentary hints at so much more to come as well, which kept me intrigued about the parts not yet told. 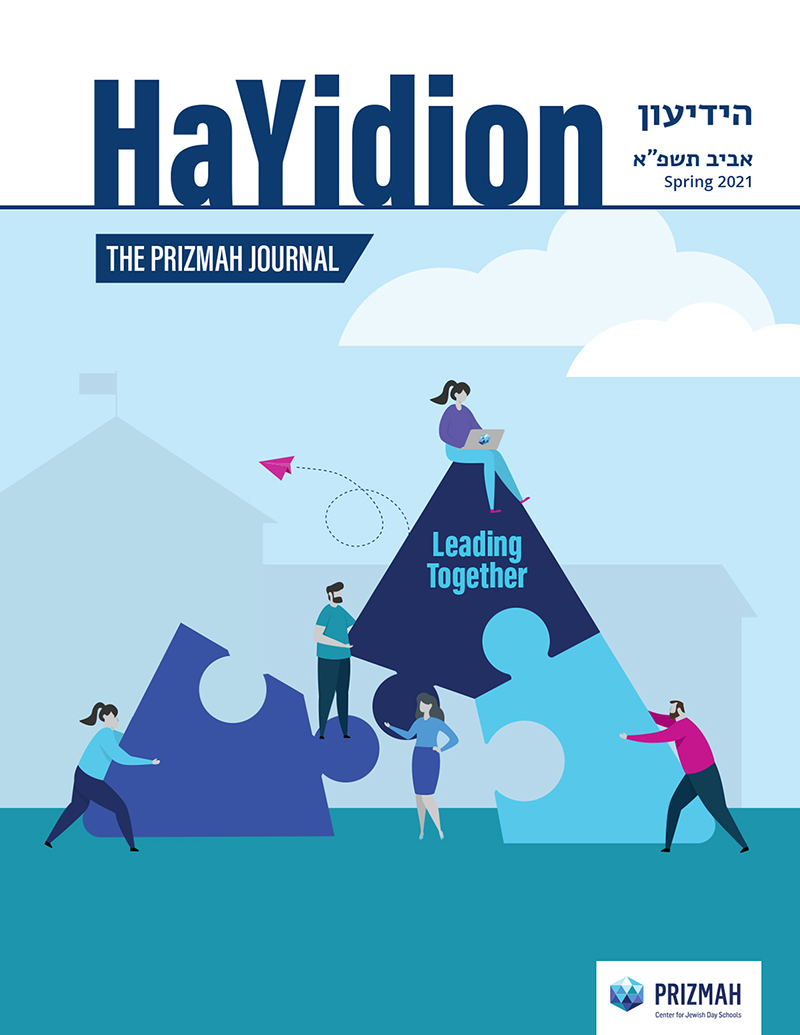