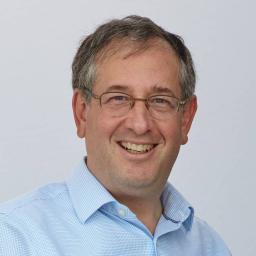 This month’s edition of Kaleidoscope is devoted to one of the most widely discussed topics in the Jewish day school field: tuition. Prizmah devotes a significant amount of its time to collecting and analyzing data related to tuition, affordability and sustainability. This information is critical to parents and to schools as well as to the many federations and foundations that support them. School stakeholders look to Prizmah for a contextually appropriate understanding of the data and for insight into best practices in the field.

Prizmah consulted with dozens of schools and communities considering new approaches to tuition, affordability, and sustainability. Over the past couple of months alone, Prizmah has advised nearly two dozen schools and communities that have developed or seek to develop alternative tuition models. With Covid-19 serving as a catalyst for new approaches to tuition, Prizmah believes that half of all Jewish day schools will offer an alternative tuition model within the next few years.

To further spark interest in this area, Prizmah recently conducted a three-day institute on tuition practices and alternative tuition models. The institute was well attended, and Prizmah plans to conduct a similar institute in the early spring. Prizmah will also be conducting a three-part “Ask Me Anything” series where participants will hear directly from schools involved in a variety of different tuition programs. 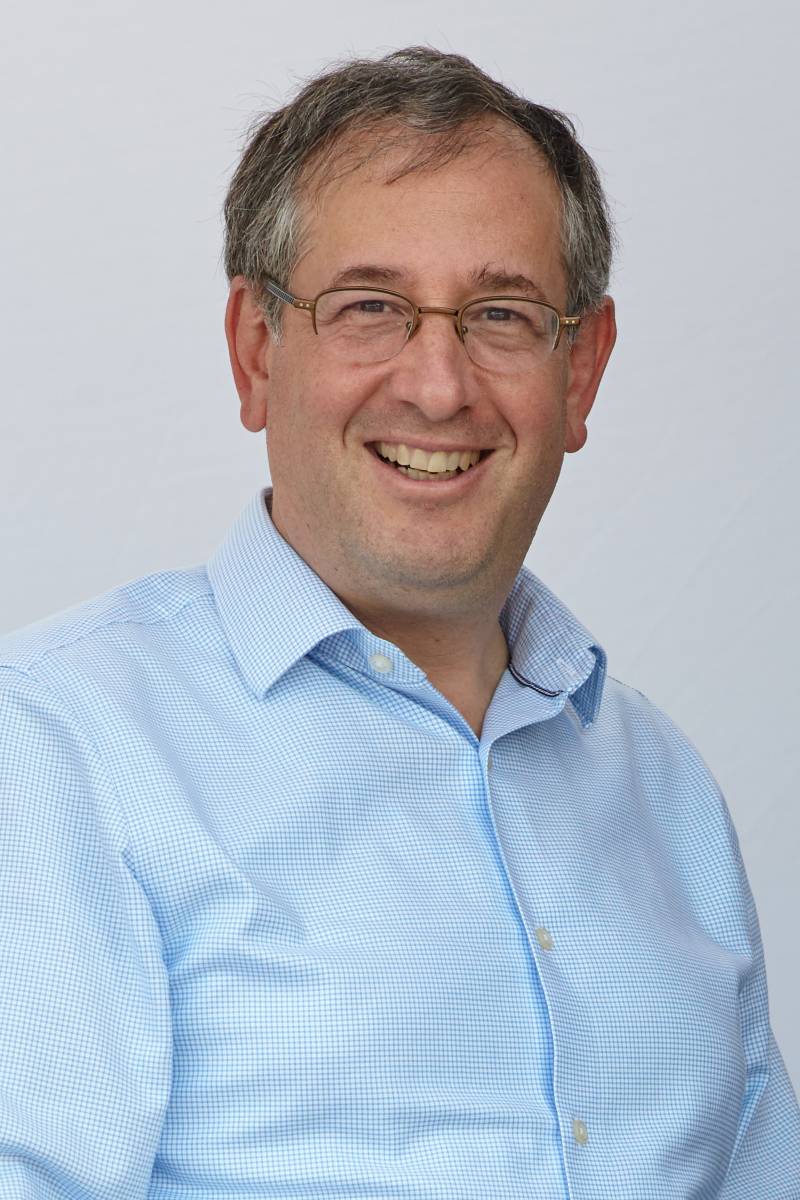 Dan Perla, Senior Director, Catalyzing Resources, Prizmah
Our team at Prizmah would be delighted to provide your school or community of schools with a deeper understanding of best practices in tuition setting. We are also happy to help you develop an alternative model, if and where appropriate. Please reach out to me directly to schedule a free conversation: danp@prizmah.org.