There is an international phenomenon known as the “January Gym Spike,” in which fitness centers around the world see their highest annual numbers of newly enrolled members in the beginning part of the month. Most surveys and data attribute this increase to folks making commitments to improve themselves in the new year. According to a 2018 poll conducted by Marist, PBS and NPR, upwards of 44% of Americans are likely to make a New Year’s resolution, with “Exercise More” being the most popular thing people resolve to do.

However, while early January is the busiest time for gym memberships, recent data insights have shown that January 19th is the day people are most likely to abandon their resolutions. For this phenomenon, that of giving up on resolutions, there is little data to suggest why. According to an executive at the social fitness network, Strava, the reason is simply that “Staying motivated is the oldest and biggest problem in health and fitness.”

I would like to suggest that the January juxtaposition of folks joining and then abruptly quitting gyms is not due to a lack of motivation but, rather, to improper goal setting. In fact, I would argue that most of the goals people set for themselves (I will lose weight; I will get in better shape) are not even goals; they are the byproduct of goals.

This point was elucidated in a 1981 edition of Management Review, where George T. Doran wrote about a concept he described as SMART Goals. This concept, which was developed further by Saint Louis University professor, Robert. S. Rubin, makes the case that effective goals are clear and reachable, and each should be:

Working within this paradigm, instead of saying that my goal is to “get in shape,” or “exercise more,” I might say that my goal is “to go to the gym every Tuesday and Thursday from 4pm - 5pm,” laying out a specific workout regimen. If I have fidelity to this goal, the byproduct will be that I will be in better shape.

Indeed, this concept is not only steeped in contemporary relevance, it also a halachic injunction. Whether it is in Pirkei Avot when Shammai says, “Aseh Torat’cha Keva” (Make your Torah study a regular habit), (Avot 1:15) or in the Rambam’s Mishnah Torah where it says one “must establish a fixed time for Torah study during the day and night,” (Hilchot Talmud Torah. Perek 1, Halacha 8) our tradition mandates that each of us sets SMART Goals for our growth that are appropriately challenging, while remaining realistic.

As Jewish school communities around the country take their winter vacations, we all have the opportunity to reflect on the first halves of our respective school years, and consider who we want to be, both individually and collectively, in the coming months. With this in mind, I encourage each and every one of us to think about how our goals align with Mr. Doran’s framework, and how well we are setting ourselves up for success. Whether we want to become better at math, or engage in more Talmud study as part of Rabbi Meir Shapiro’s inter-generational daf yomi SMART Goal, it is not the big, abstract goals that position us to make meaningful change. Rather, it is having consistent and unwavering fidelity to the small steps that allows us to realize our potential. 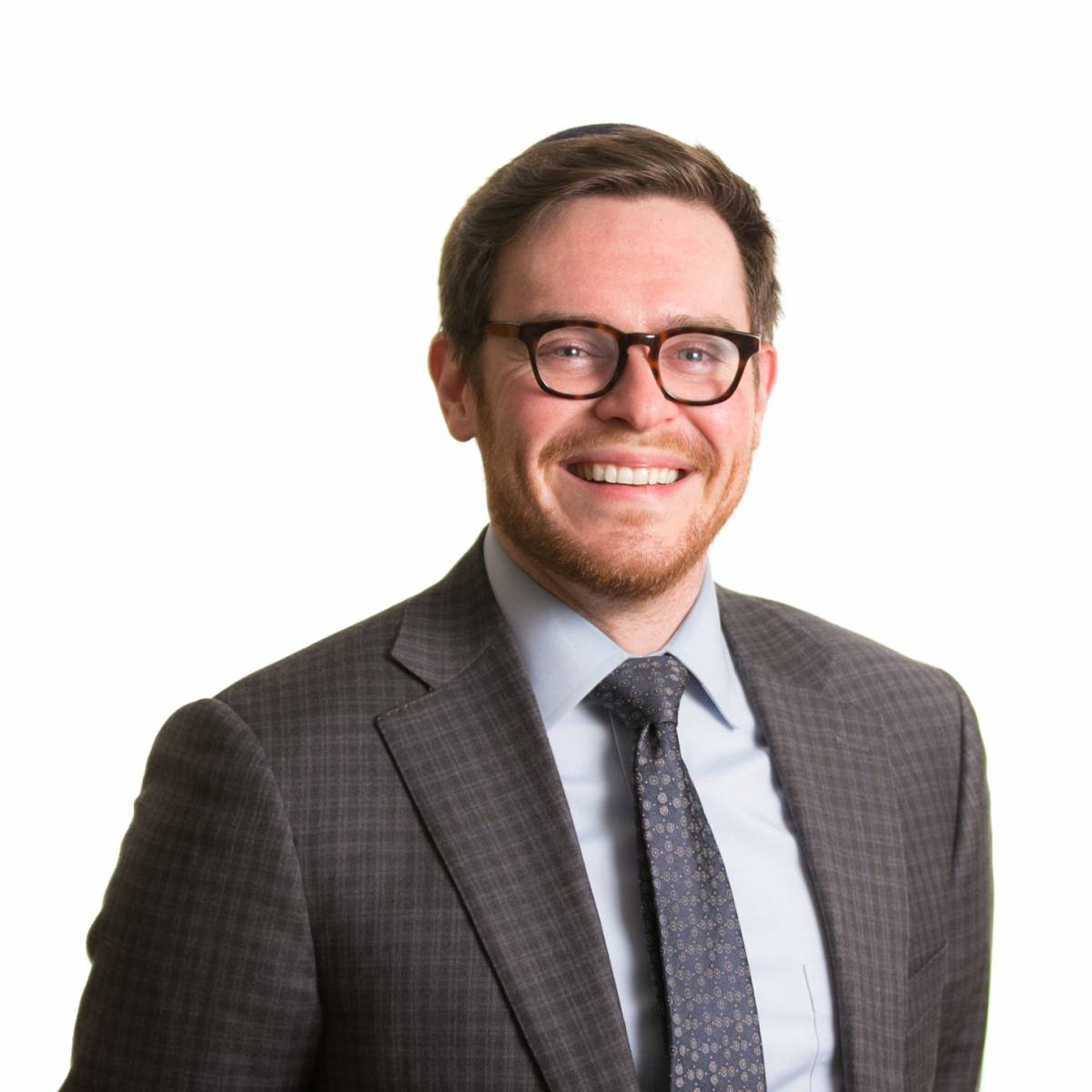 Having learned under such professors as Dr. Elie Drago-Severson and Dr. Marc Brackett, Director of the Yale Center for Emotional Intelligence, Mr. Gold has developed specialization in the areas of the psychology of leading adult development, developing social emotional learning curricula, and instructional leadership at large.

A sought after speaker and professional development facilitator, Mr. Gold currently serves as the Principal of HAFTR Middle School in Lawrence, NY.